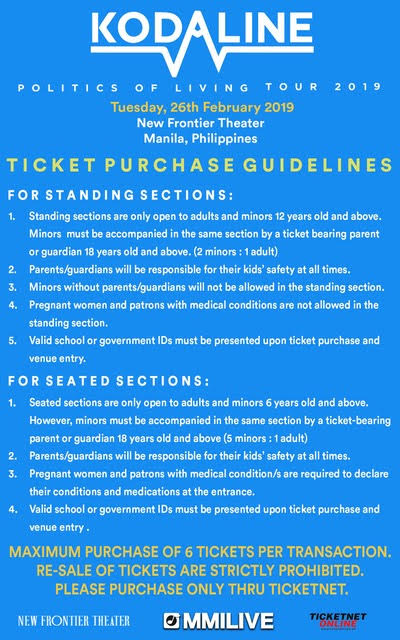 Having released their debut album "In a Perfect World" in 2013 and its follow-up "Coming Up For Air" in 2015 which went Gold in the UK, the band has sold over a million copies worldwide and imprinted itself on the nation's consciousness with streaming figures well into the 100s of millions.

Catch them LIVE for a one-night only performance at the New Frontier Theater on February 26.